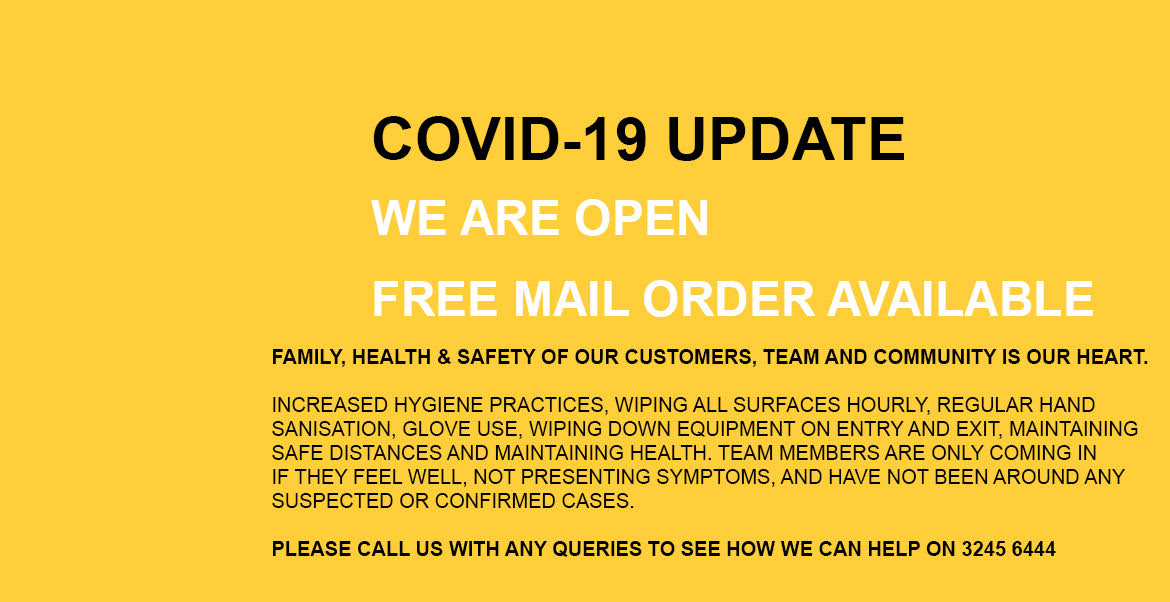 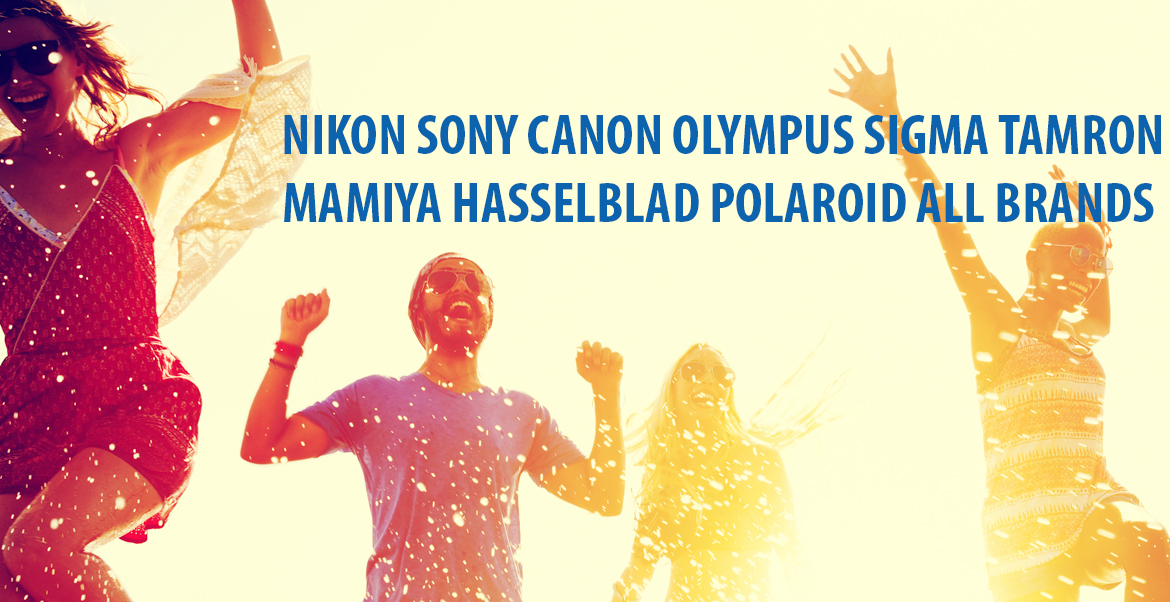 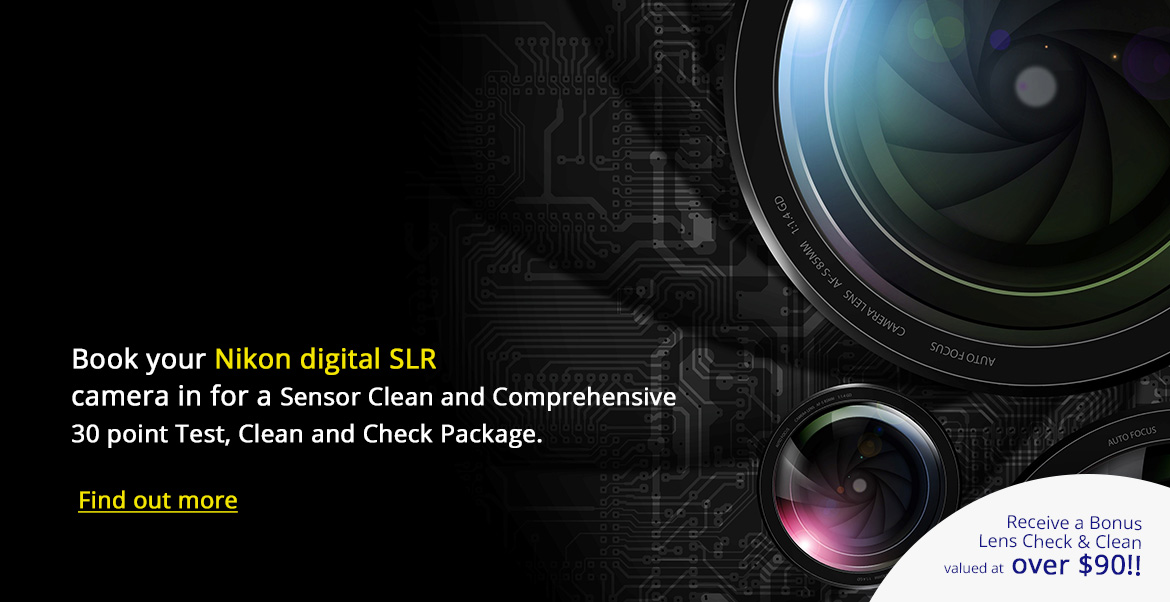 The Evolution of Photography

When George Eastman patented the first modern photographic film roll in the late 1800s he probably didn't imagine a world of smartphones and selfies. And whilst everyone has a digital camera in their back pocket these days, photographic technology is still evolving and the future of photography seems very secure.

Early metal-based daguerreotypes had been popular with the middle classes in the 1800s, but with reduced exposure times and camera size the new technology made unsmiling family portraits a thing of the past.

When Eastman introduced the Kodak Brownie in 1901, a camera capable of taking snapshots that was small enough to carry around, at an affordable price, the era of mass produced cameras had arrived.

For decades the only challenge to 35mm photographic film was the Polaroid instant camera, first introduced in 1958. Although more expensive the immediacy of Polaroid made it popular. But by the 1990s both 35mm and Polaroid were faced with the threat of something that was to become both cheap and immediate: the digital camera.

The digital era didn't herald the death of 35mm film, and even Polaroid has managed to stay in the game after coming close to extinction. There has also been even a resurgence of people using film cameras, so more images are captured than ever before. Like vinyl and books made of paper, it's unlikely that 35mm film will disappear into extinction just yet. In photography history matters, and for many the pleasure is still found as much in the process as the outcome.

One of the latest trends in digital photography are drones. Cameras mounted to quad-copters can take to the skies offering a bird's eye view of anything from a family wedding to a fun event.

It's latest incarnation, The Lily Drone, is a hands free version that pilots itself. The manufacturers advise that you can simply throw the Drone containing a small camera in the air and it will track and shoot your every move. These and larger drones which can support more sophisticated cameras are a potential new market force as the debate continues about privacy Laws & also the Legality of their use being still under consideration by CASA.

With more images captured than at any time before, the only challenge for the end user is to ensure the retention of so many meaningful images for the future.